Are you one of those people who can admit when they make a mistake? Some people simply can’t do that. They will make excuses and say things, all in an effort to avoid having to take responsibility for the mistake that they did make. Some mistakes are costlier than others, of course, and so you should do whatever you can to avoid them. One of the mistakes that too many homeowners make is in the replacement windows they choose. Learn more about Geyserville Doors & Windows.

There are several mistakes that you can make when it comes to replacement windows for your Geyserville home. However, there is one mistake that stands head and shoulders above all others, that is so simple and easy to avoid, but that will impact the entire process of getting replacement windows that it could cost you thousands of dollars in the long run. 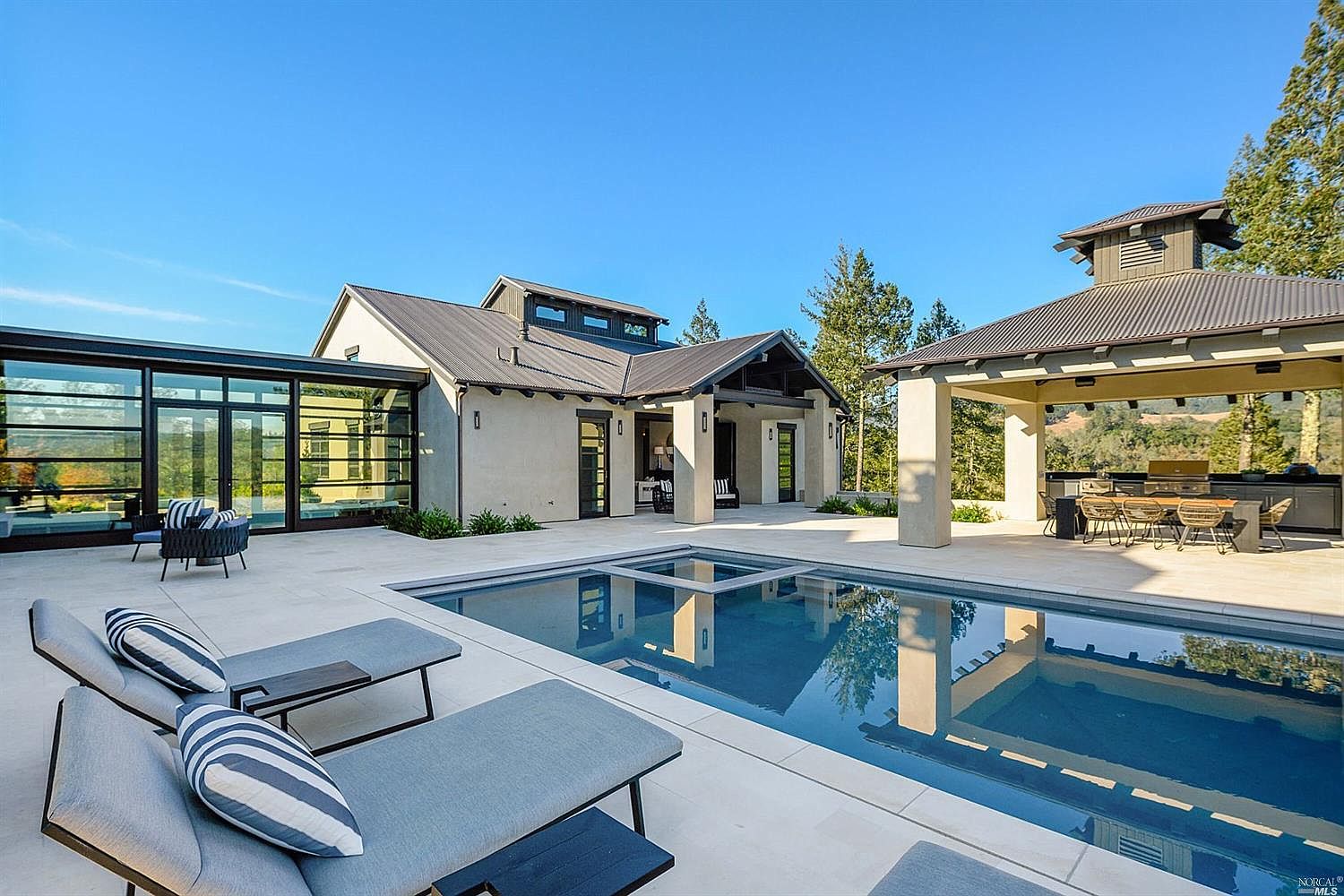 Contact American Window Systems, Inc. to see just what you can get, and how your money can actually work for you when you’re considering Geyserville Doors & Windows. 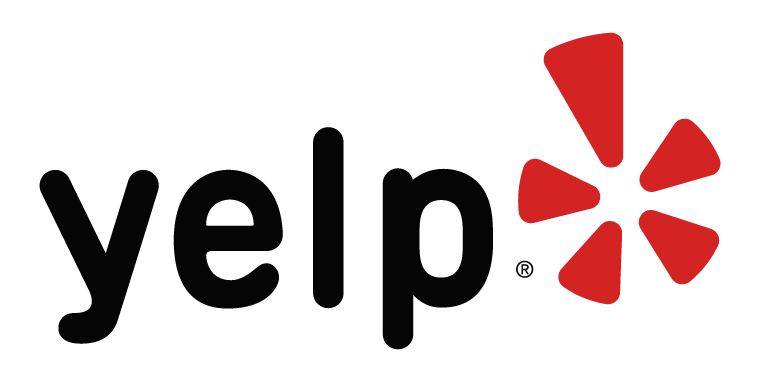